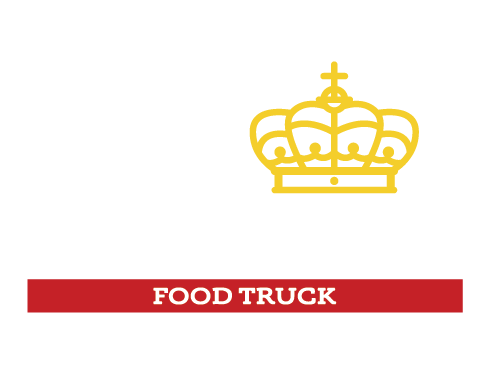 We were delighted to talk with Emily Cherkauskas about how we have started and brought an authentic Belgian waffle to America for the Wilkes Beacon. We really appreciate the opportunity to share what we are doing with others. Emily wrote a fantastic piece that everyone should read.

What does it mean to have a delicious dessert in the Wyoming Valley? According to Toon De Schepper, sophomore sports management major, and Billy Berry, sophomore financial investments major, all it takes is crafting together a prime Belgian waffle recipe.

De Schepper, a native of Nieuwenrode, Belgium, came to Wilkes and met Berry. As they have been roommates since they were first-year students and teammates alongside each other on the men’s ice hockey team, their friendship grew immensely.

“I got to know (De Schepper) the first day we stepped on campus, and we both have played hockey our whole lives, resulting in our worlds colliding here at Wilkes,” said Berry. “We have been glued to each other’s hips since.”

In his time living in Wilkes-Barre, De Schepper discovered the revelation that something was missing in this region; all he asked for was to have a simple, authentic Belgian waffle. Unfortunately, he found a lack of such a thing — and he sought to change that.

“People would talk about how good ‘Belgian waffles’ are, but they have yet to experience an authentic Belgian waffle,” said De Schepper. “And because there is no similar food truck around the area, we thought it would be a great idea to bring that to Wilkes-Barre…”

Committed to bringing real authenticity to Belgian Waffles. All Belgium is available moving around in both Wilkes-Barre PA and Chicago IL. As well as available for catering and events in Chicago, Wilkes-Barre, and their surrounding areas.

© 2022 All Belgium LLC. Website by the Allan P. Kirby Center